We're still working toward figuring out what to do to make our car handle better. We've learned some mental techniques to help remember what happened on the last run. After that, we discussed how to feel what the car is telling you. But we're still missing a couple key elements in process. Most notably, we haven't yet figured out exactly what we want to accomplish.

The obvious goal is to make the numbers we see at the finish line smaller. You've probably already noticed that this blog post goes on for a few more paragraphs. That's a pretty big clue that it isn't so simple.

As we've discussed previously, there are the "always fast drivers", the "sometimes fast drivers", and the "fast-looking drivers." Sometimes the difference is the nut behind the wheel, caused a particular driving style or ability to manage the stress of competition from one event to another. We've covered a bit of that in the past, and there will be more in the future.

What we're covering here is the consistency that comes from a car that has been well-sorted. We discussed last time that there are a number of different options to address any particular handling problem. Any of these will fix the problem at hand, but if you fail to view the car's handling as an interconnected system, you might cause other problems.

In my opinion, a well-sorted car is one that:

I've seen plenty of cars win trophies, or even National Championships, that clearly did not meet this criteria. It is entirely possible to have a car that just happened to work on that particular course. Or sometimes a talented driver managed to pull off the a mistake-free run in an evil car. But these are examples where success happened despite the car, rather than because of it. 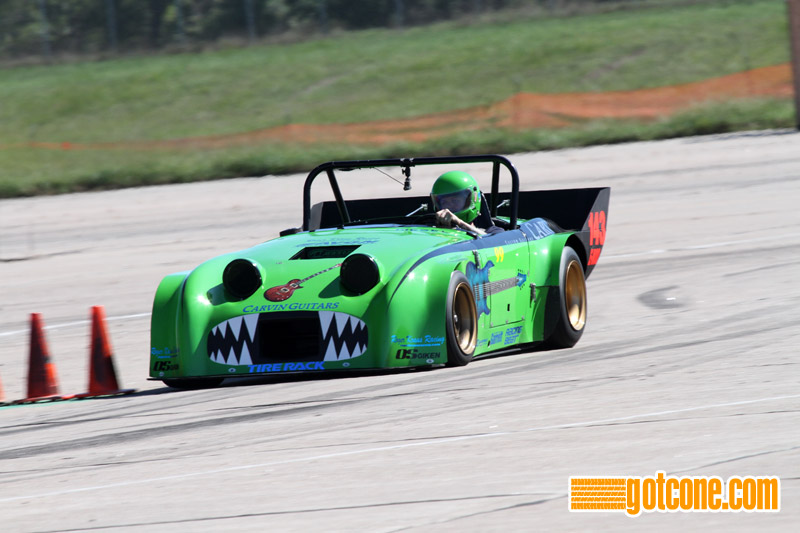 There are two, absolutely tell-tale signs that a car is well-sorted. Probably more that two, really. But these are my favorites, because they are very rewarding when they happen.

Let other people drive your car, either for a fun run or a one-event co-drive. Watch their behavior as they get out of the car after the first run. Do they have a poo-eating grin on their face? Are they giddy? Do you hear comments like, "Wow, that was so much fun!"

This should happen whether the person is a three-time National Champion or your buddy from the local club. A well-sorted car is one that lets anybody achieve their maximum potential, right off the bat. The best cars take almost no time to learn, and seem to encourage the driver to go faster. Most importantly, they behave "by the book" without need for unorthodox techniques. They don't ever feel like they're going to bite back at the smallest mistake.

(well, maybe not "domination"...but the title sounded cooler that way)

Ever see a driver do well despite old tires? The other sign of a well-sorted car is one that is still fast, even on dead tires.

Fresh, warm rubber is the most sure-fire way to cover up handling problems. A car that is well-sorted will handle very consistently, even on tires that are well past their prime. The best ones will still feel right until you see cords.

At some point, dead tires are just plain dead and the car will feel like junk. But until that point, the car should simply progress toward some reasonable number of tenths off the pace, without fundamental changes in behavior.

If you know the track surface well, you might just feel like there's some loss of grip. Or you might have to tweak the shocks a click or two, or adjust pressurs a bit. But the car should still display all of the characteristics we listed above with no major changes. As rubber ages, its heat range goes up. So it might even still be in the hunt, competition-wise, if you let the tires get a little hotter than normal.

If the car becomes un-driveable, or starts displaying some nasty habbits as soon as the tires are outside their prime, it's a good clue that you may have an underlying handling problem that is being masked by fresh rubber.

There may actually be times where you decide to make a change that makes a car harder to drive or less consistent in an attempt to find theoretical speed. Sometimes there's a particular series of elements or some other situation at an event that is so critically important that you're willing to optimize for it at the expense of car behavior elsewhere. That's all part of managing risk and making compromises.

But the point I'm trying to make is this: If you don't start with a properly-sorted car, you don't get to decide where to take those risks!

I hate to break it to you, but this topic is actually going to go on for multiple posts! Hopefully this will be more worthwhile than some episodes of Dragon Ball Z, where you can waste 30 minutes watching two punches and a bunch of grunting. 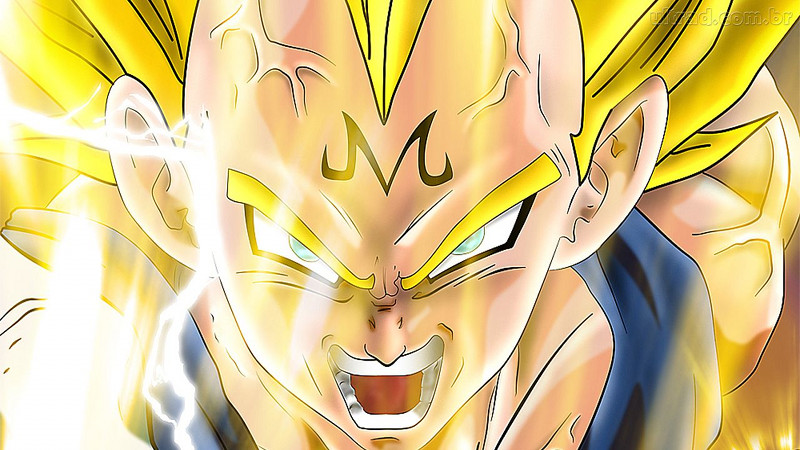 We'll go another level deeper, and start talking about more specific rules to keep in mind that will act as your guides as you tune, helping you work toward which adjustment is the right adjustment. Over time, this is what will result in a well-sorted car.

Ah, the New Year! Queue the obligatory reflection on last year, along with the anticipation and promise of the…

Which Knob To Turn?

Last time, we talked about how to "parse the car", or nail down a precise description of what, exactly,…