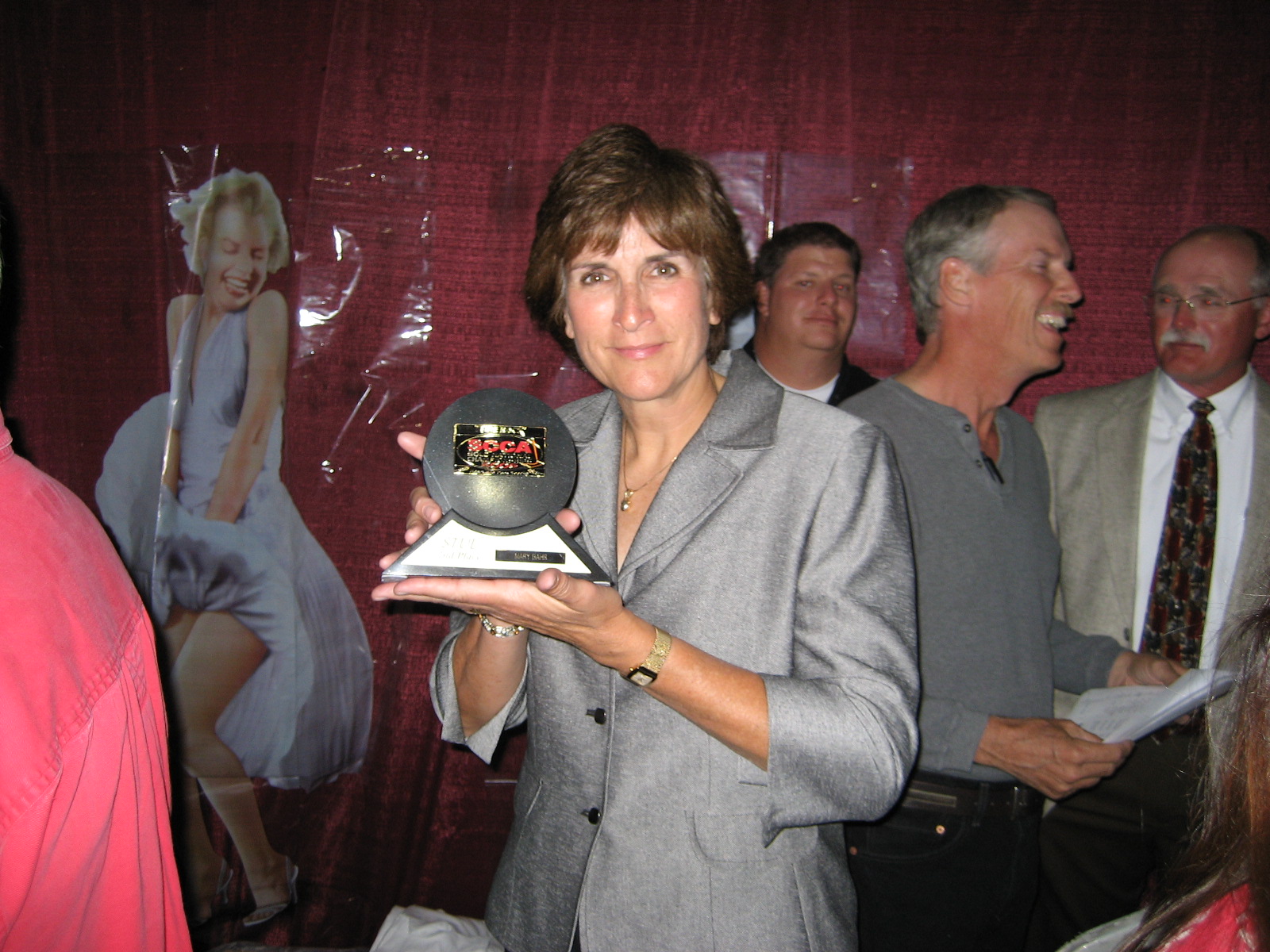 If you buy into the logic that the National Championships is not just another event, then you need to do something to prepare for this crazy situation that only happens once a year. Or any big event, for that matter.

There are literally dozens of techniques that people use. Everyone has their own cocktail of mental exercises, mantras, habits, rituals, and superstitions. Some are genuinely useful, and others aren't. But there is one particular technique that has been utilized by athletes, entertainers, and leaders for over a century. And it really works: Seat time.

You need LOTS OF PRACTICE. And you need to do it IN LINCOLN, NEBRASKA. Bear with me a bit before you roll your eyes and return to your cat videos.

Long before the course maps have been posted online, and months before you step foot on the concrete at Lincoln Air Park, you can run Nats in your head.

But there's one extra trick that many people don't do.

Envision the entire experience in the most detailed way possible. Why? Because it will actually help you to deal with the myriad of pressures we talked about last week. And dealing with those pressures and distractions is a huge part of maximizing your performance. You can experience dozens of National Championships before you ever attend your first. And it costs nothing.

It doesn't matter what course you imagine. If you were there last year, use that. If you've never been, look up some videos on YouTube. Or just create something plausible in your mind. It doesn't matter if you don't know what car you'll drive, or what class you'll enter. Just imagine the most likely scenario, and go with it. But if you know those things, include them in the most detailed way possible.

But don't stop there. Imagine the heat of the sun, the sound of the engine, your squealing tires, and the feel of the G-forces. Include the weight of the steering. Even the smell. The whole thing.

Oh, and one other thing: Execute with PERFECTION.

Do your best run, every time. Imagine yourself wiggling every cone in the slalom, and hitting all the apexes. Imagine the time that you need to hit, and then visualize the display coming up with those numbers after you cross the line. As corny or arrogant as it may sound, visualize walking across the stage to accept your trophy!

Of course, reality sometimes bites. So you should prepare for problems. But don't visualize making mistakes. Instead, simulate about how you're will react emotionally and what steps you'll take to deal with the situation like a boss. A coned run, overheating tires, or a downpour. When it happens, you'll have the best chance of minimizing the damage.

Re-read that last sentence and let the concept sink in. We're talking about practice that is nearly as good as actually being in Lincoln. You can actually create "muscle memory" without moving a muscle. And you can even train your emotional response to stress.

Got it? Do that over and over, starting right now. Practice while taking a shower. While sitting in traffic on your way to work. As you drift off to sleep at night. Or waiting in line at Starbucks.

Seriously. Why are you still reading?!? Close your eyes already... 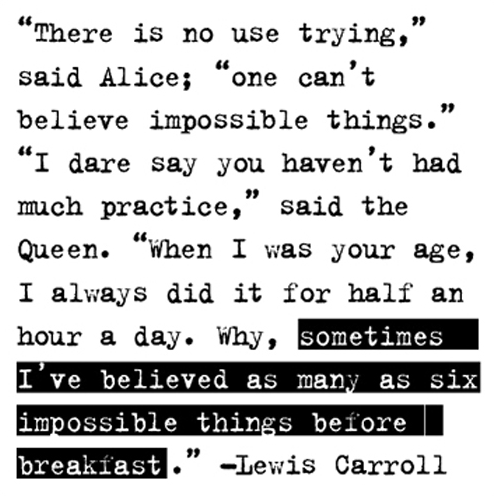 Getting it Done in One

The rain stopped just as you pulled into grid. The clouds are breaking up, the sun is starting to…

Nats: Not a Typical Event